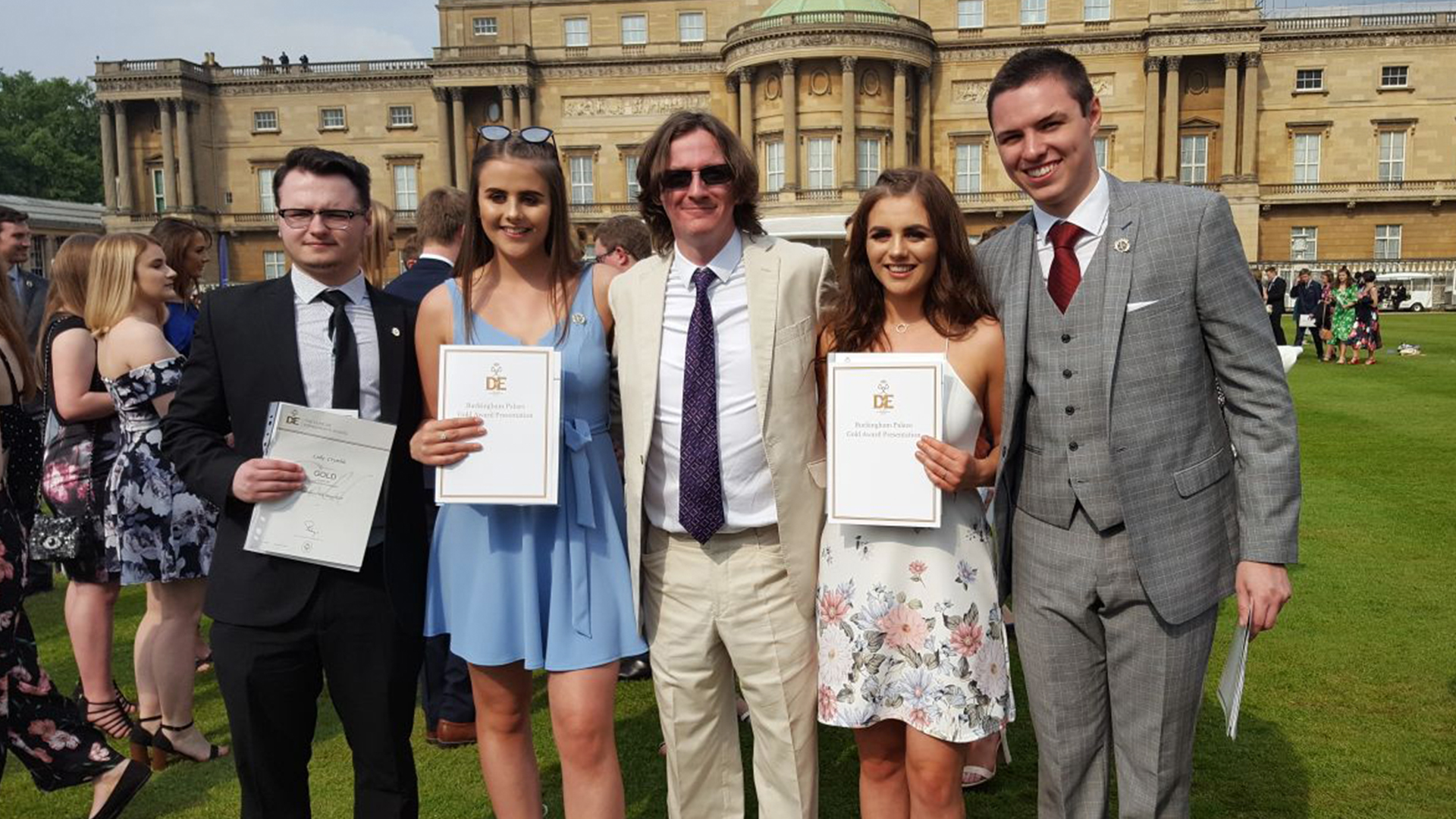 Four past pupils from Ulidia Integrated College were presented with their Gold Duke of Edinburgh Award during a garden party at Buckingham Palace. They were presented their award by Ed Byrne at a palace garden party which was also attended by Prince William, Princess Eugene, Princess Beatrice, Prince Edward and many other celebrity presenters.

Mrs Patterson, Duke of Edinburgh Coordinator at a Ulidia Integrated College said ‘warmest congratulations to you all from us here at Ulidia; your achievement demonstrates determination and resilience, well done’. 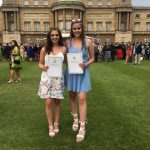 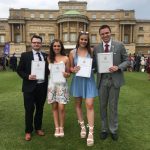 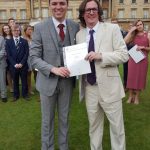 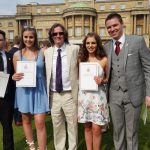