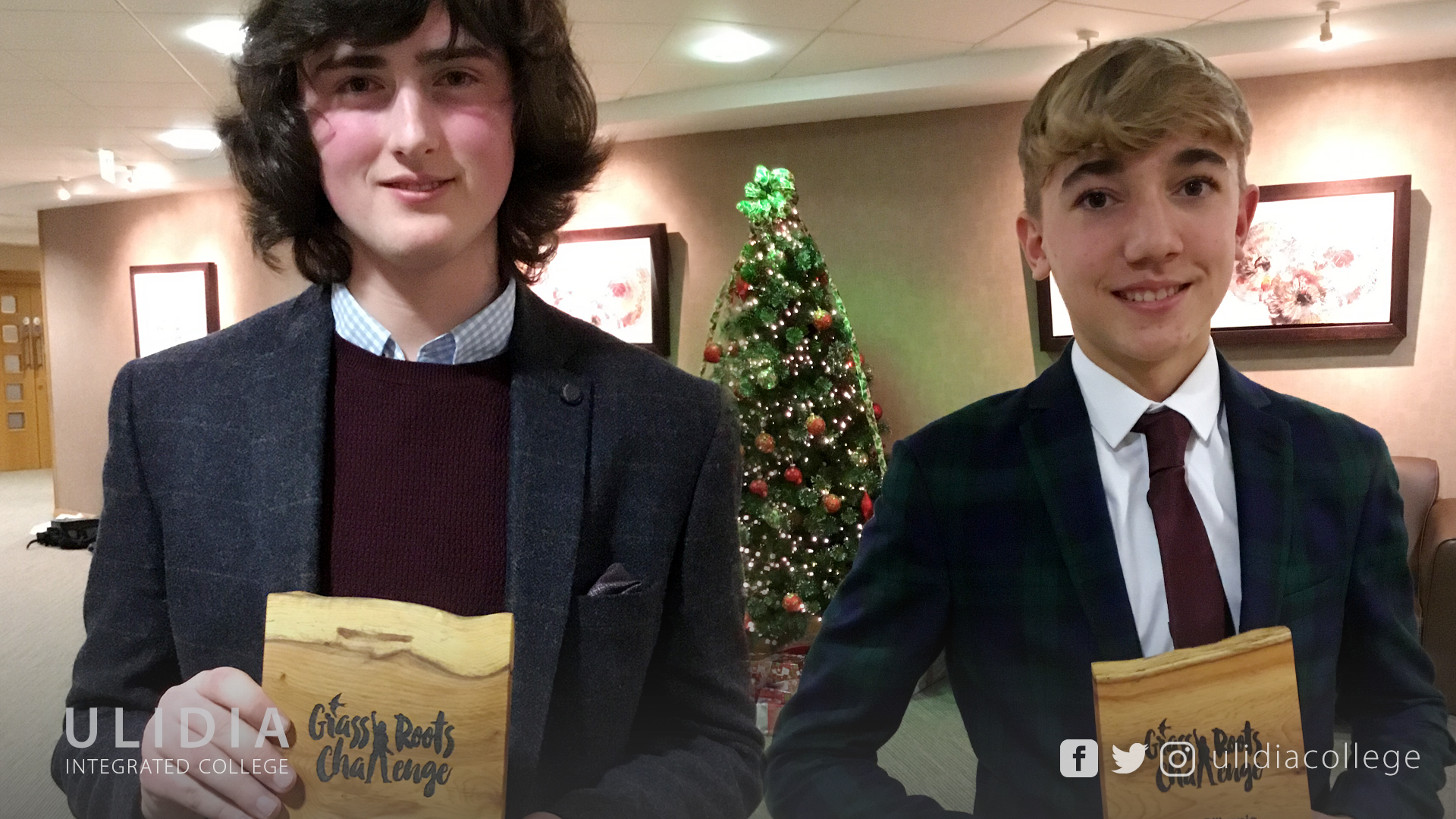 Using 2018 Duke of Edinburgh expeditions our students took on the Grassroots Challenge as their aim. We were among 43 centres across Northern Ireland who took on this challenge.