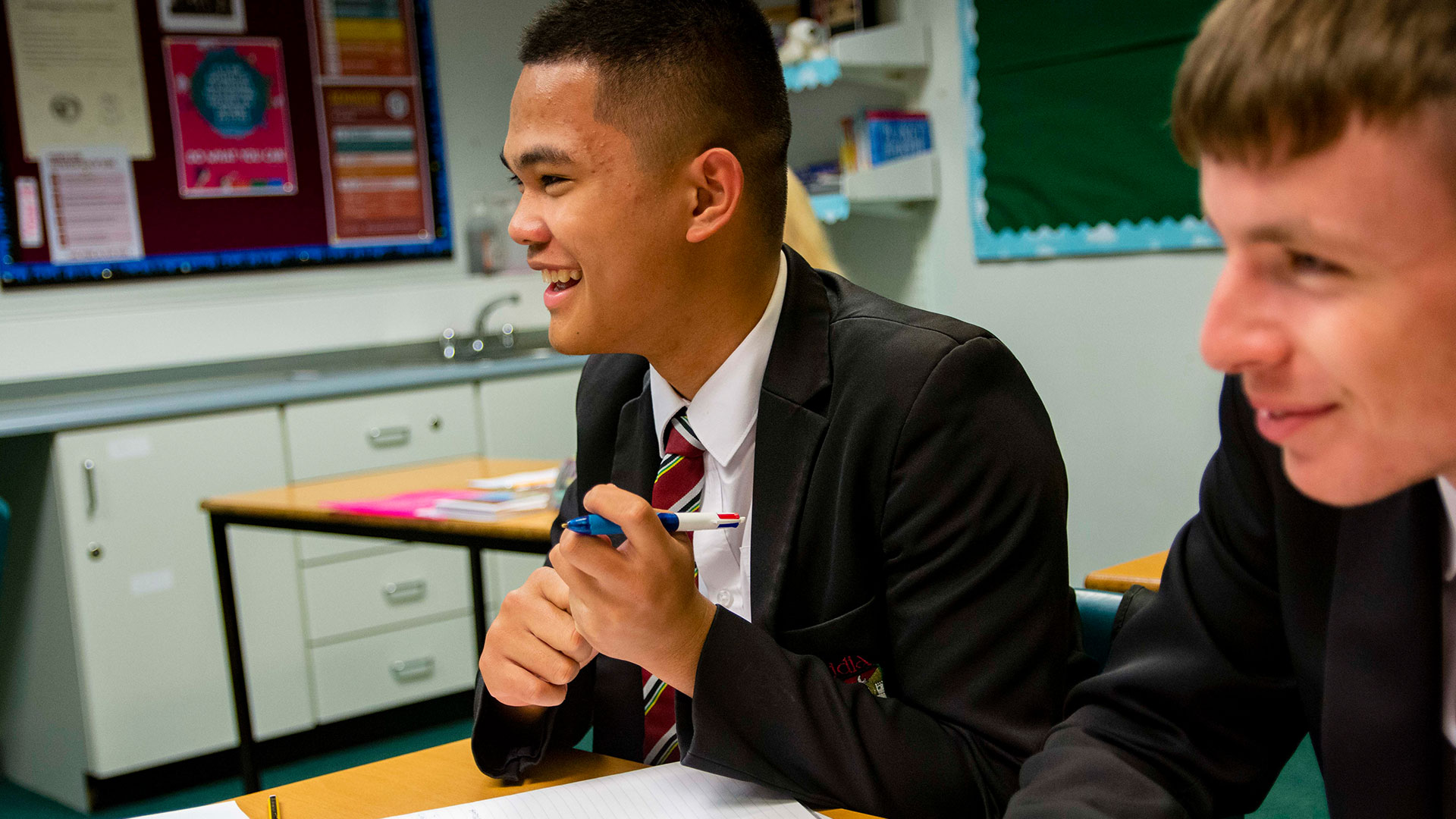 Pupils at Ulidia Integrated College took part in the World’s Largest Lesson on Thursday 26th September. All KS3 (Year 8, 9 and 10) pupils who had geography on Thursday joined in the global event.

Schools around the world took part in the World’s Largest Lesson which is run by the UN to promote the UN Development Goals. This year the goal which was focused on at Ulidia Integrated College was goal number 5 – Gender Equality.

Pupils found out about the global development goals and why they are important, then students investigated gender equality. The lesson was focussed on a refugee from Syria called Muzoon Almellehan, and was linked to the book ‘The Bone Sparrow’ which many learners are reading in English. Learners explored the work that Muzoon has done to promote gender equality within refugee camps.

All form classes who took part will receive a certificate to be displayed on their form pastoral board. Well done to all the pupils who took part for their enthusiasm during the event.